As a Senior Vice President at TTR Sotheby’s International Realty with career sales in excess of $1.65 billion over 35 years of full-time experience, Corey is one of the preeminent agents in the Washington, DC, real estate community. He is a lifelong resident of the area and has an unwavering commitment to his clients, hard work and ethics. He knows the nuances and character of nearly every block, and has the expertise to successfully handle any type of sale or purchase in any type of market condition. Because he tours hundreds of houses each year, Corey provides expert pricing advice to sellers and buyers in all price ranges in suburban Montgomery County and Washington, DC.

Couple that with his keen acumen for deal making, cutting-edge marketing techniques and a wide range of professional resources, and you have a fully- informed, tireless advocate for your best interests. His commitment to his clients is unparalleled, and this is reflected in the hundreds of people who have depended on him for multiple transactions over the years.

Corey has been married for over 32 years, and he and his wife have four wonderful children. Outside of real estate, Corey volunteers for a number of charities such as the Kiwanis Club of Washington (Past President), and has served on boards such as the Landon School, the Kiwanis Foundation, the Chevy Chase Fire Department and the Dulin Goodwill Industries Fund which supports Goodwill of Greater Washington and Goodwill Industries International. He has sponsored multiple blood drives at Children’s National Hospital, providing a life-saving gift to hundreds of seriously-ill young patients. In his spare time, Corey is an avid golfer and tennis player, and has coached youth baseball and basketball teams for many years. He is a graduate of the Landon School and Duke University (cum laude). 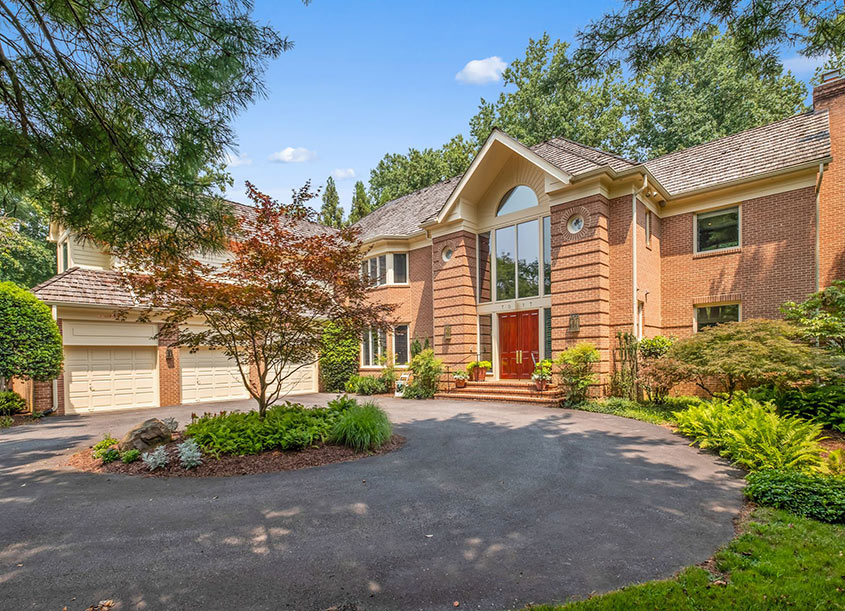 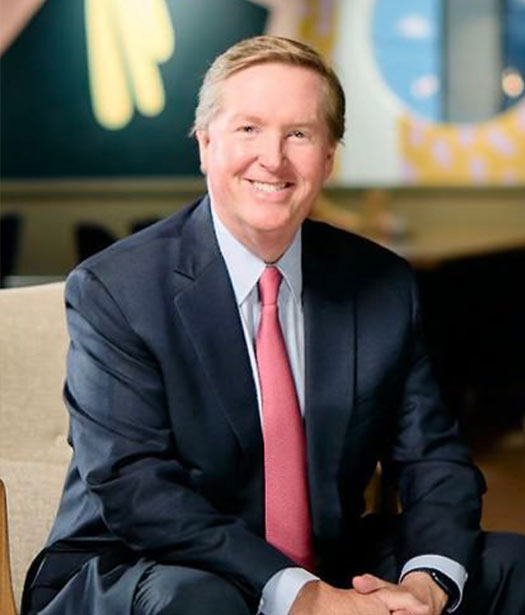 As the founder and president of The Burr Group, Corey has been recognized by Washingtonian magazine as a “Platinum Agent” and Real Estate Executive magazine named him one of the “100 Most Influential Real Estate Agents.” The Burr Group has also received numerous company-wide sales awards, including the top team in Maryland for several consecutive years. Corey is a member of the prestigious Forbes Real Estate Council and frequently writes articles for Forbes.com. He is also a frequent guest on Washington DC-area radio and television stations, and is regularly quoted in the Washington Post and other prominent print publications.